What are the signs of a Blocked Drain?

What are the signs of a Blocked Drain?

We are called out to look at many, varied drainage issues. It may surprise you to learn what we may find?

Here is one example of what we found recently, when called upon to carry out a Drain Camera Survey. Our engineer found that whilst the drains appeared to be working fine, the draining process appeared to be a little slow, upon closer inspection of the manholes on site, it became apparent that there was a major blockage, that had not yet become apparent to the client. 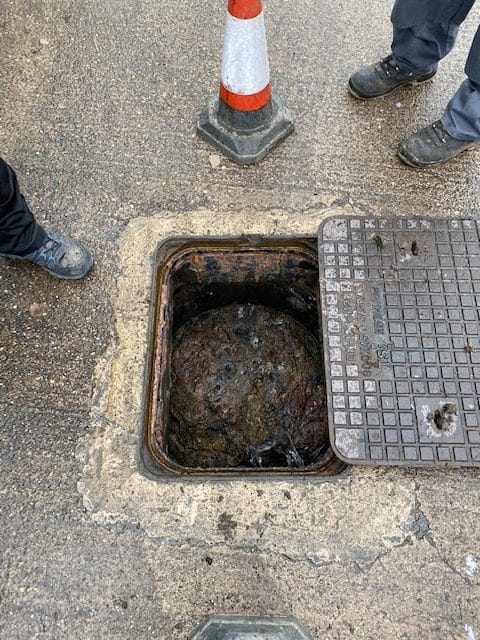 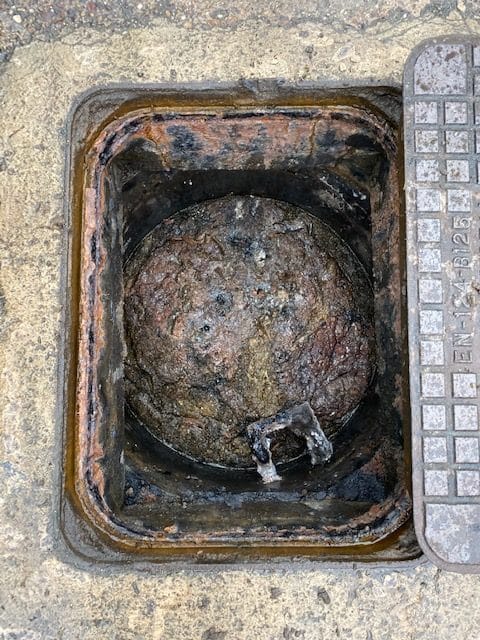 Upon being presented with the evidence, the client immediately stated that he had on occasion noticed a smell of sewage from some of the drains, but had not really paid it much attention, because there was no evidence of anything being wrong.

A blockage of this type, can take a considerable amount of time to build up, before anything is noticed outwardly, sometimes over a period of months, but it just goes to prove that regular inspection of drains is something that is quite often overlooked by many of us, until it is too late and we are swimming in….well you know what we mean.

We were able to clear this particular blockage quickly and efficiently using high pressure water jetting and our engineer ensured that everything was cleaned up to look a lot better than when he had arrived, as you can see in the final photograph.

Do not hesitate to give us a call if you suspect that there may be a problem with your drains, we will be happy to inspect them and ensure they are operating to maximum efficiency. 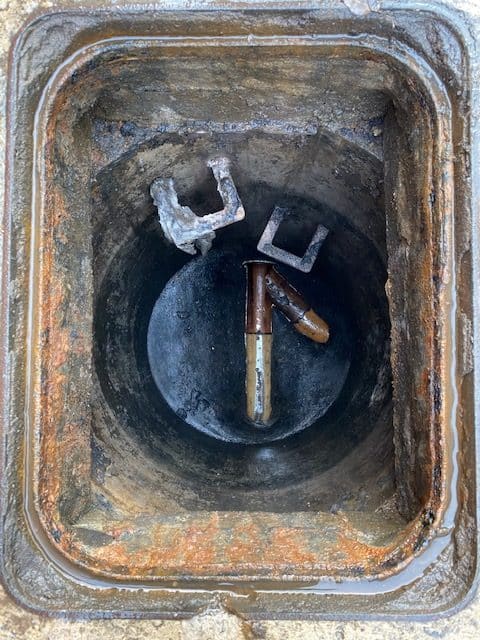 Look out for the following signs that you may have a problem: